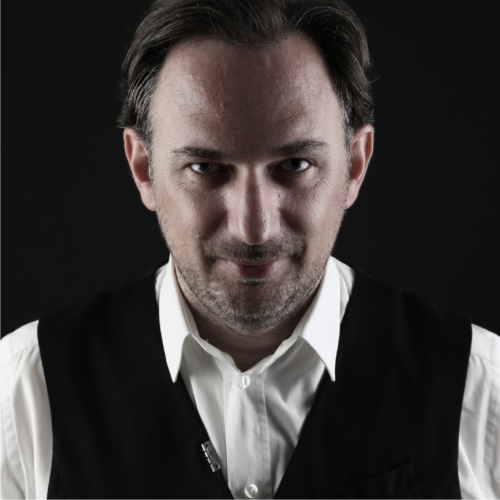 President and CEO of Netronix

A progressively more connected world that leads to new employment opportunities and the development of alternative corporate cultures will be the core to Vasilis Nasis’ speech on the TEDxPatras stage 2018. The entrepreneur and academic will discuss how, in the new, digitised “office”- one that has no geographical restrictions and where colleagues are further apart than ever before – a very humane element is cultivated, called “trust”.

The Internet-of-Things (IoT) is considered to be the 4th industrial revolution, with a projected market of nearly $30 Trillion. As a result of IoT, everything will be connected to anything… including both humans and machines. The amount of data that will be generated will be enormous thus creating new markets, new industries and new business models around data monetization. Big data, Artificial Intelligence (AI) and automation are only a few of the sectors that will be directly impacted. But more importantly, IoT is a launchpad for economic stimulation and entrepreneurship around the world.
In his TEDxPatras speech, Vasilis Nasis will discuss new IoT technologies, market trends and the future of the 4th industrial revolution.

Dr. Nasis is an entrepreneur and academic who has made significant scientific contributions to the telecommunications, signal processing, and computer vision sectors over the last fifteen years. He was born and raised in Greece and immigrated to the United States in 1996. He received a B.Sc, M.Sc and Ph.D in Electrical and Computer Engineering from Drexel University.

In 2008, he formed Netronix Group Inc., a company that has developed a leading platform in the IoT (internet-of-things) space with a global ecosystem. Today, hundreds integrators and OEMs (original equipment manufactures) across the world, base their IoT solutions on Netronix’s platform to provide services in Environmental Monitoring, Fleet/Asset/Personnel Monitoring, Health Care and more. Today, Dr. Nasis continues to pursue innovation, acting as the  company’s CEO.

All Sessions by Vasilis Nasis