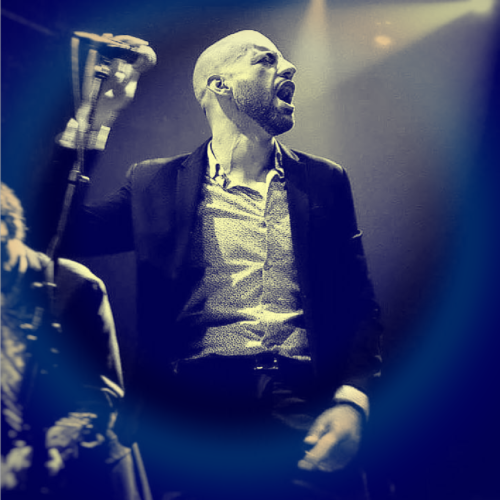 If you happen to value music, then attending Panos Birbas’ performance on TEDxPatras 2018 stage is a must! The musician and social worker will be presenting material from his last album titled “Finchley Road”, in a special audio set where guitar louds, piano and analog synth dominate and become the ideal vehicle for the lyrics. The London fog and the rains of “Tears like raindrops” become  a perfect intro to the biblical images of the refugees following in “The boat”, while the homeless shaman of “Finchley Road” watches people passing by, with eyes full of hopeless wisdom. Lastly, love as a purgatory and redeeming value that breaks fear, drowned and saved comes to the rescue and plants “The seed of love” deeply within us. A(nother) TEDxPatras 2018 speech you don’t want to miss!

The Spaker’s Who is Who

Panos Birmpas was born in Athens in 1983. He has been working as a social worker at the Hellenic Council for Refugees in Athens, on integration and employment issues, for the past 10 years. At the age of seven he started guitar and piano lessons, studying theory of music as well. He has been a member of various musical ensembles both in Greece and abroad and has participated in several big music festivals. He has also been the opening act for the “Dream Syndicate” band, as the singer of “Dustbowl”.

His first personal album, entitled “Mournful”, was released by Lolek Productions in 2013. In 2016, Panos Birmpas released, in collaboration with “Dustbowl”, the album “The Great Fandango”, which received excellent reviews. In 2017, it was time for his second personal LP, entitled “Finchley Road,” released by Violins Productions and followed by great reviews as well.

All Sessions by Panos Birbas